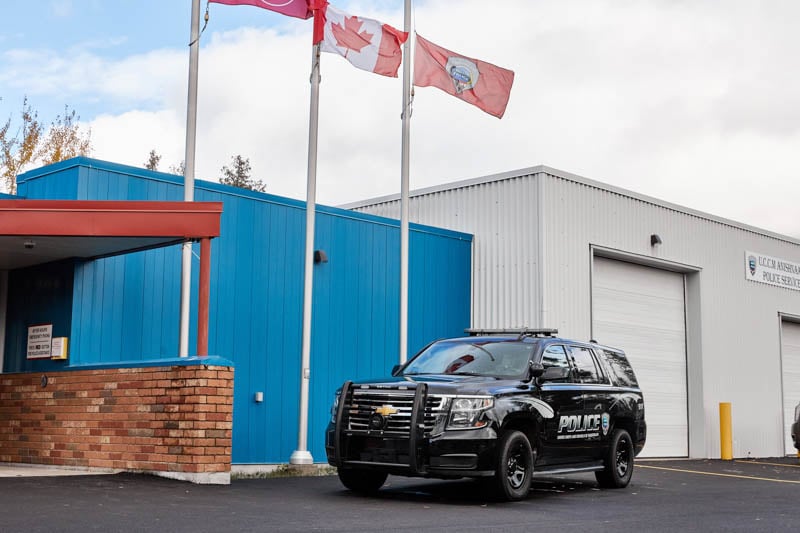 The United Chiefs and Councils of Mnidoo Mnising (UCCMM) Tribal Council is comprised of six First Nation communities on Manitoulin Island and highway 6. The Board of Directors of the UCCMM is represented by the Chief of each of the First Nations.

In 1995, the UCCM Anishnaabe Police Service was formally created via a tripartite policing agreement for its first term: October 1995 – November 1998. The Federal government, as represented by Public Safety Canada, provides funding to the UCCM Anishnaabe Police service at 52%. The Provincial government, as represented by the Ministry of the Solicitor General, provides funding at 48%.

These tripartite UCCM Policing Agreements are a result of the Federal government’s First Nation Policing Policy.

The Service is currently into its ninth tripartite policing agreement for the period of April 1, 2019 through to March 31, 2023.

The purpose of these Tripartite Agreements is to:

To affirm the roles and responsibilities and relationships between the parties in the tripartite policing agreements; and,

To provide funding for the policing arrangements as negotiated. 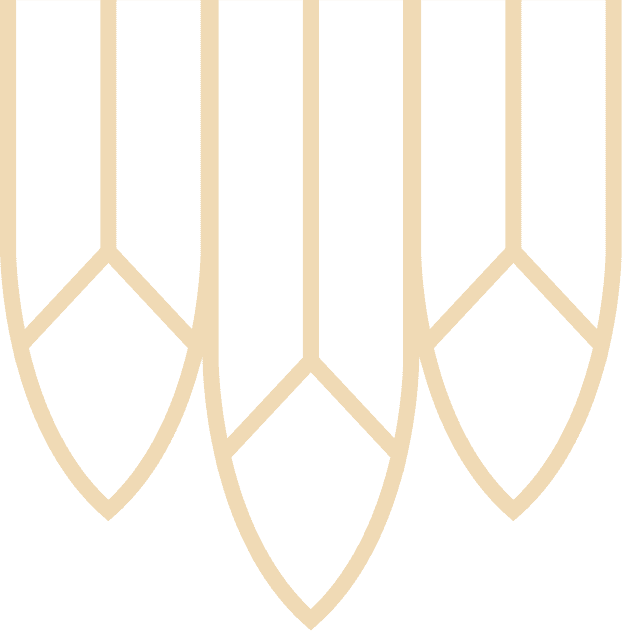 “The UCCM Anishnaabe Police is a partner in community wellness by providing proactive, culturally sensitive, and innovative service while respecting existing laws, customs, and traditions.”

The UCCM Anishnaabe Police provides effective and efficient policing while respecting and protecting our communities.”

We strive to maintain a holistic approach in achieving personal and community wellness. 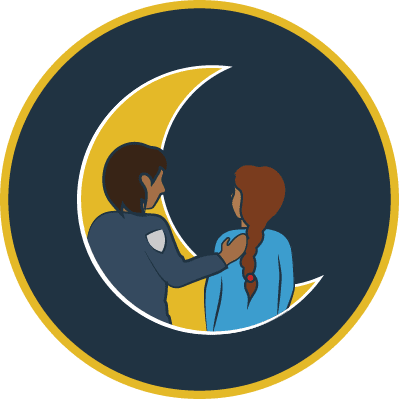 We empathize while aiding and supporting those in need. 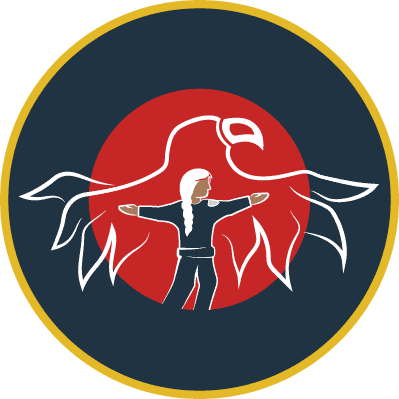 We are driven by hard work, reliability, and responsibility.

We listen, recognize and acknowledge the uniqueness of others. 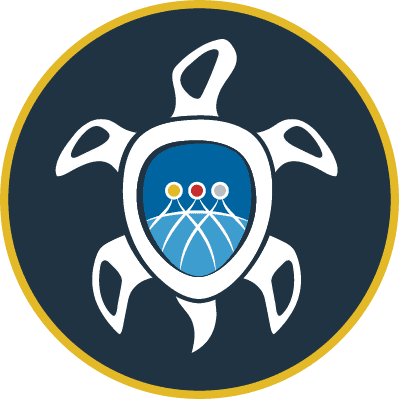 We maintain credibility and accountability through our actions whether spoken or unspoken. 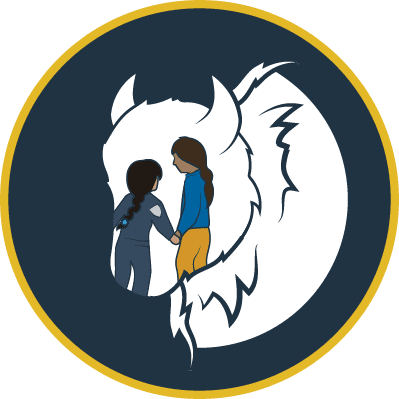 We accept and appreciate individual differences and opinions. 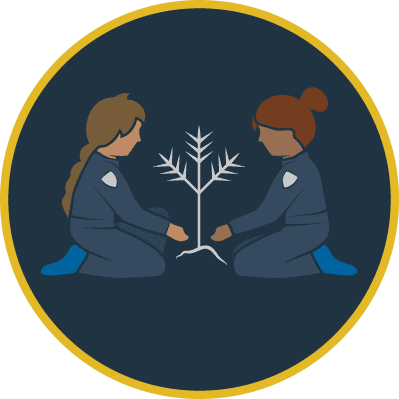 We listen, recognize and acknowledge the uniqueness of others.